William Street: "There is not a man born, who can represent slavery so bad as it is."

Benjamin Drew, a Boston abolitionist acting in cooperation with officers of the Canadian Anti-Slavery Society, visited various towns of Upper Canada around the middle 1850's, interviewing scores of refugees from the slave states and printing their interviews. For reasons of safety, he protected the identity of his informants and used fictitious names. There were about 30,000 people of African descent at that time in Upper Canada, mostly adults who had once been enslaved.

Will Street was a blacksmith from Middle Tennessee. He mentions knowing of the Perkins family's iron works.  I can't help but wonder if he was somehow related to Williamson County's Reuben Street whom I have written about before.  Street's narrative provides a fascinating description of his escape from a slave trader while onboard a steamboat in Nashville as he was about to be taken south to be sold.
Below is a full transcript of his story.  I am printing it as an example of what life in Middle Tennessee was like for those who lived under the horror of slavery.  This was not "Gone With the Wind."  These were places of torture and we should not and must not forget that.

A North-Side View of Slavery.The Refugee: or the Narratives of Fugitive Slaves in Canada.Related by Themselves, with an Account of the History and condition of the Colored Population of Upper Canada: Electronic Edition. Drew, Benjamin, 1812-1903 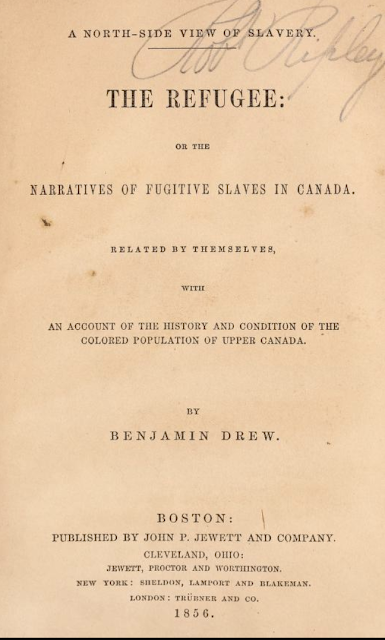 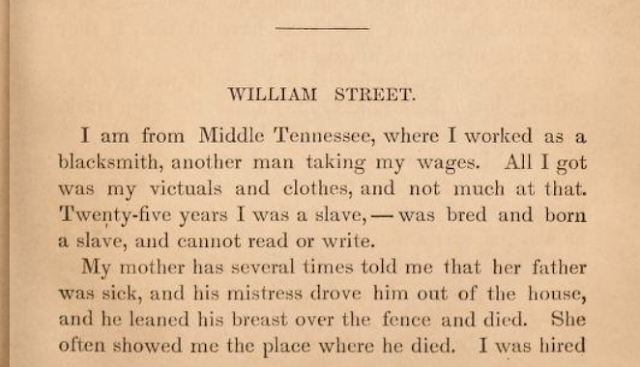 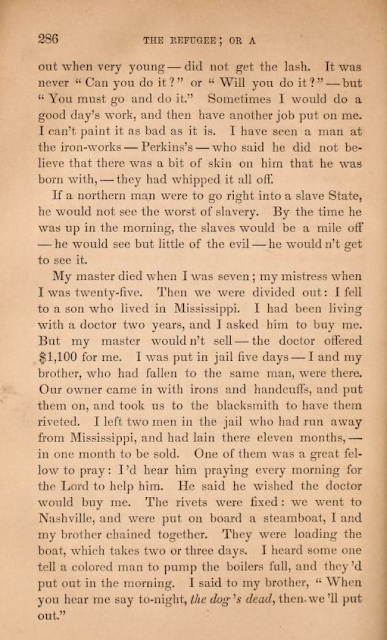 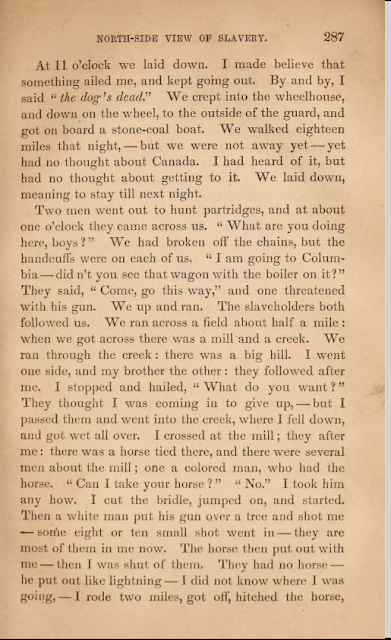 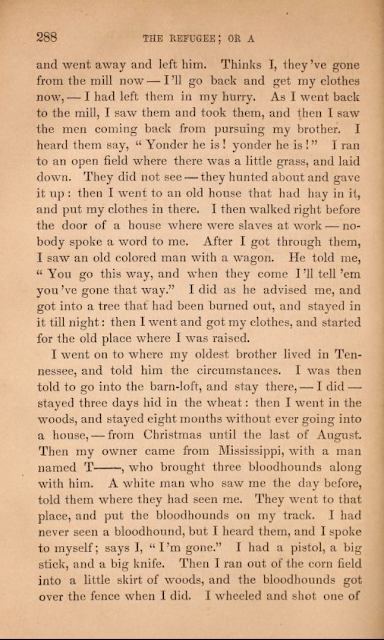 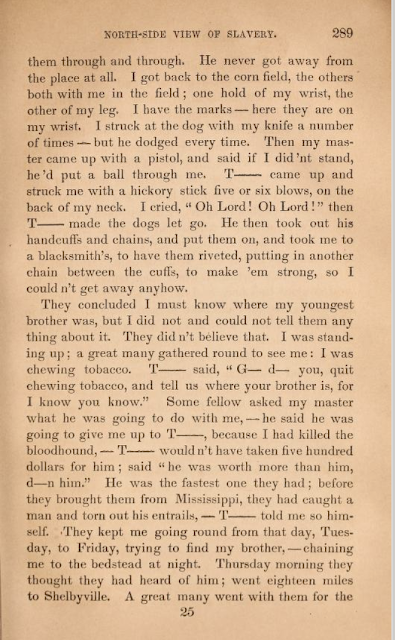 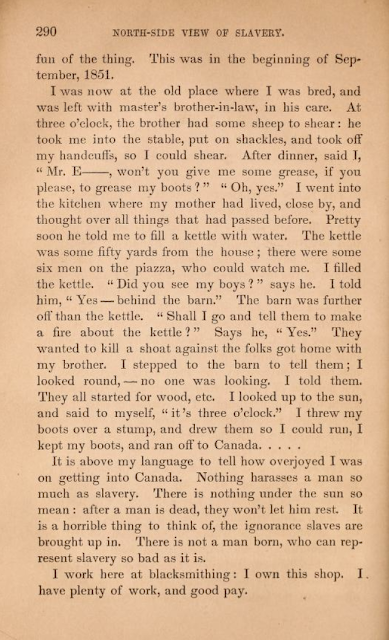